What is the current status of Tired Wings ?

I originally formed this band with my former drummer. After his exit, it dawned on me that I wanted to borrow the concept similar to Black Label Society; a rotation of many different musicians, writing and collaborating on songs, and recording music. My role is that of the singer and songwriter. The drums and bass is all up to its members.

Why did it take 7 years from “While You Were Sleeping” to “Primal Days” ?

When we did “While You Were Sleeping...” it was 2011 and I was already writing the “Primal Days” record during that time. We played all the songs  from both records at shows from 2011-2015. However, every time I wanted to do a new record every member in the band didn’t want to do it because of money issues. Same thing with music videos.

It depends on my mood. I’m extremely sensitive, and I’m at that point where I pick my shots. This is a lifestyle and not a fashion show. I do this for the music and that shows in everything I do. I’m currently working on another album and demoing a new experimental drone E.P as of this writing. I take my time on it because I can. Thankfully this isn’t my only outlet so when I do come back it’s because I have something to say,  more than something to just show. I still get offers but they are not worth my while.

Who will be playing with you?

Most likely a new lineup, however, anything is possible. The beauty of doing local shows is that there is a network of musicians, and we tend to gravitate towards each other. There are some artists within the scene that believe they going to make a living doing this, but to me, it defies the purpose of doing RockNRoll and PUNK. A defining moment for me was a live interview after a show, where I emphasized that I don’t do this to be signed. I’ve been signed to a label in the past, and it sucked for me. Tired Wings is always going to be rooted in my Punk, Hard Rock, and Blues influences. 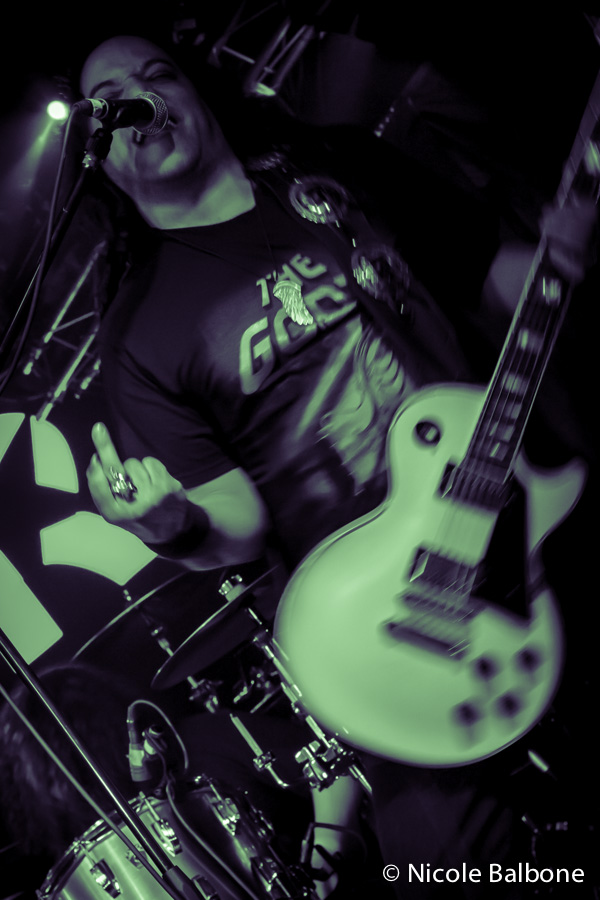